The navX-MXP Robotics Navigation Sensor provides an accurate, easy-to-use way to measure motion and 3D orientation of any object (for instance, your robot chassis or a robotic arm).

These capabilities enable you improve your autonomous and teleoperated programs by adding intelligent features including:

navX-MXP is both a self-calibrating Inertial Measurement Unit (IMU) and an Attitude/Heading Reference System (AHRS).

navX-MXP is simple to install on a roboRIO, and includes roboRIO I/O expansion features. 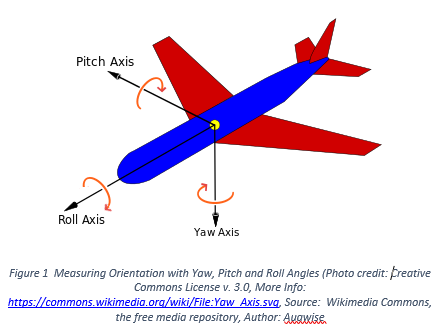 Pitch and Roll angles are absolute (tied to the earth’s surface); 0 degrees means “flat” with respect to the earth.

However, IMU Yaw angles are relative - not tied to any direction (like North on a Compass).  Therefore, your robot application must decide where 0 degrees is.  Usually, FRC robots treat the “head” of the field (the direction driver’s face) as 0 degrees. 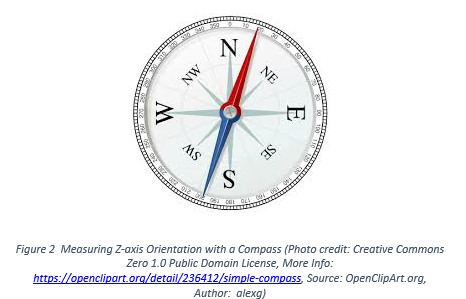 And by intelligently fusing the digital compass with the IMU can create a measurement of absolute 3D orientation.

Note:  Earth’s magnetic field is actually very weak when compared to the magnetic field generated by a nearby motor; for this reason it can be difficult to get accurate digital compass readings on a FRC robot.  For this reason, using the navX-MXP AHRS is an advanced feature best suited for teams who have the time to learn about how to calibrate the navX-MXP digital compass and also how to deal with magnetic disturbances. 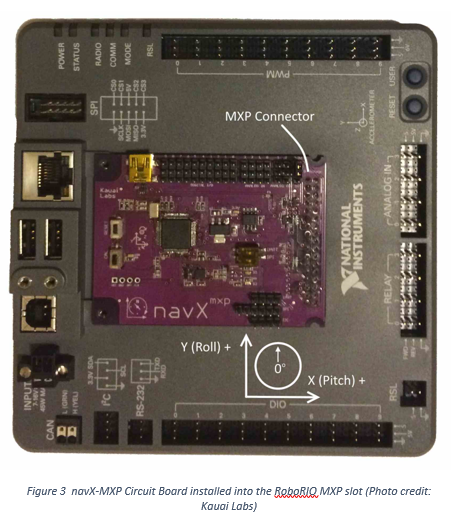 The navX-MXP can be easily connected to a National Instruments roboRIO MXP port.  This only takes about 5 seconds and provides a stable, secure base for the onboard sensors that is aligned to the axes of your robot.  Two screws are provided with navX-MXP to secure the circuit board to the roboRIO.  More information may be found on the navX-MXP roboRIO installation page.

USB (optional, or to connect to your vision co-processor) 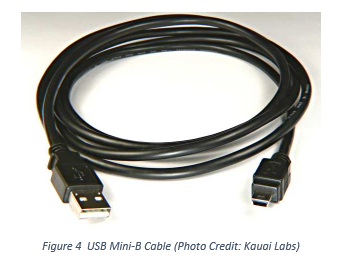 A secondary configuration possibility is to connect navX-MXP to a roboRIO or another computer via USB  possible because data from navX-MXP flows simultaneously to the MXP connector and the USB port.  Some teams have connected the navX-MXP USB port to a co-processor in order to integrate navX-MXP sensor measurements into their vision processing.  To support access to USB-based navX-MXP data from a Linux-based co-processor, a Linux library was developed by Team 900 (Zebracorns) and is available here.

NOTE:  As further described in the navX-MXP Best Practices, a USB cable connected to your roboRIO can also provide a secondary power supply in case of roboRIO brownout. 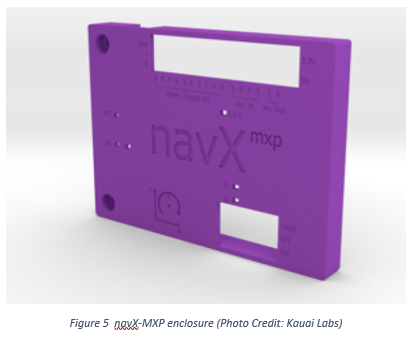 An enclosure is recommended to protect the navX-MXP circuit board from excessive handling, “swarf”, electrostatic discharge (ESD) and other elements that can potentially damage navX-MXP.

Visit the navX-MXP Enclosure page to either purchase an enclosure for navX-MXP or to download a 3D-printable design file.

To access navX-MXP from your roboRIO robot application, install the navX-MXP Libraries for roboRIO.

Many example programs are available for navX-MXP in C++, Java and LabVIEW.  Visit the navX-MXP Examples page for a description of each example and details on how to use it with your chosen programming language. 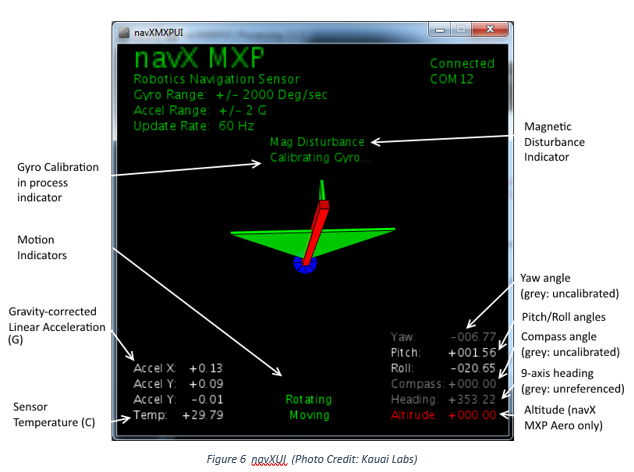 To learn more about how navX-MXP works, you can use navXUI, which runs on a Windows PC connected via USB to the navX-MXP and demonstrates all of the navX-MXP features.  navXUI also provides a way to save navX-MXP data to a file so you can analyze it.  navXUI can even run simultaneously with your roboRIO robot application.

If you want to get the most out of your navX-MXP and achieve results similar to those of the top FRC teams, the navX-MXP Best Practices is just for you.  These guidelines will help you avoid common pitfalls and achieve the highest possible accuracy.

If you have trouble with navX-MXP, please visit the navX-MXP support page; you can join the navX-MXP newsgroup or contact technical support for help.